Harrison: The House and its History 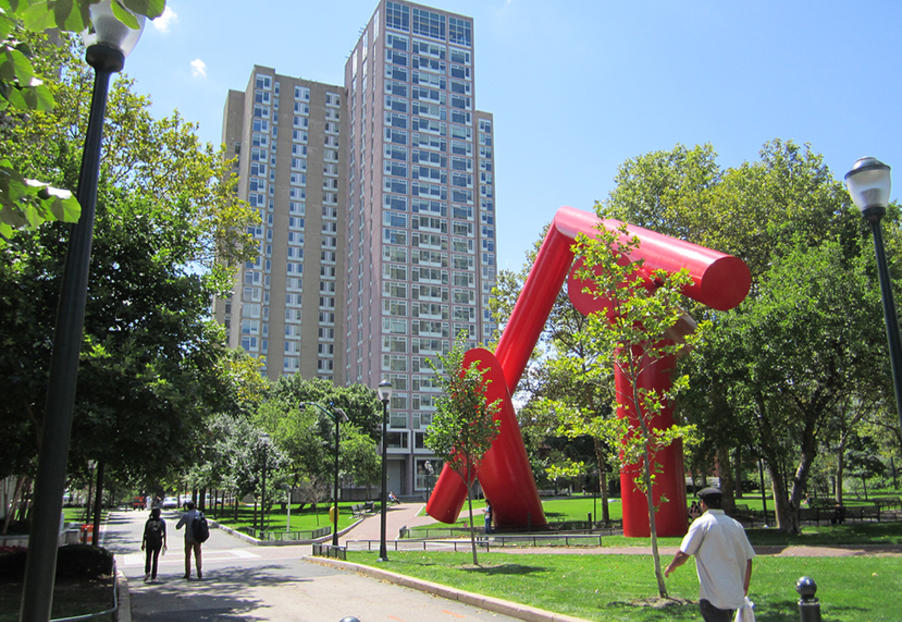 Harrison College House, is the big house with a big heart that promises the seamless integration of education in the classroom to life in residence.  It first entered the Penn world as High Rise South.  With the advent of the Department of College Houses and Academic Services, the massive, somewhat impersonal, high rise gained a coterie of residential faculty and staff, and students. Over time, Harrison gained its purple facade and its reputation for the house where all the magic happens.

Harrison College House was built in 1970, following the University's decision to place a mixture of skyscraper apartment buildings and low-rise dormitories on the newly acquired land between 38th and 40th Streets. T-shaped in plan, with a boldly massed rear facade in which the top floors appear to stand on tall columns of glass, Harrison and its two skyscraper sisters, Harnwell and Rodin, were designed by G. Holmes Perkins, Dean of the Graduate School of Fine Arts from 1951 to 1971. Dean Perkins assembled the stellar team of architects to work on the project, including Louis I. Kahn, who propelled Penn to the top of the list of American architecture schools in the 1960s.  Harrison College House is named in honor of W. Welsh Harrison, an alumnus of the Class of 1904.

Since 2004, Harrison College House has undergone a series of renovations that have provided the House with a number of new amenities -- the Heyer Sky Lounge features a kitchen and baby grand piano, a lounge on every residential floor, a computer lab open 24-hours, an exercise room, a multimedia classroom, an ATM, a DVD/video library, and a music practice room with several upright pianos. 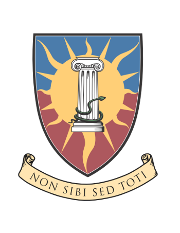 Summer Hours:
During the summer the Harrison Office is open
Mondays-Thursdays, 11 AM - 3 PM